The 10 Little Buses song is a nursery rhyme that was originally published in 1887 by Edward Lear. It has since been adapted to be a children’s song and is often sung by parents and children.

The 10 Little Buses song has been translated into many languages including French, Spanish, German, Japanese and Chinese. The lyrics of the song have also been changed in some versions to include more information about the buses themselves.

The 10 Little Buses song is one of the most popular songs for young children from all over the world. 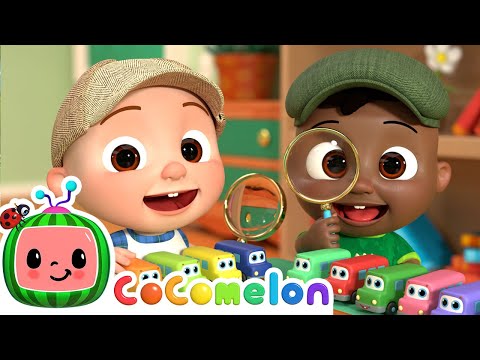 This song is a classic nursery rhyme that has been around for centuries. It is a song that teaches children the alphabet and counting.

Join us in singing this popular and timeless nursery rhyme!

All lined up in a row,

See how they go swish, swish!

One fell off the bus,

And then there were nine.