This is a nursery rhyme that I remember from my childhood.

The fifth verse is about how this same fisherman caught another fish, but then he got bitten on his finger and had to go home. 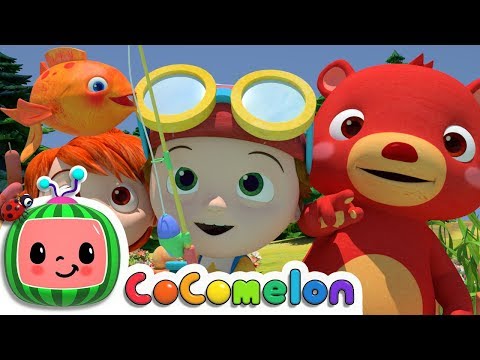 The song tells the story of a man who caught a fish and then went to the market to sell it.

Once I caught a fish alive!

I put him in my bag, and I went walking down the street.

I met an old woman, she asked me what’s in my bag?