This is a children’s song that is about a boy who had a balloon.

A Boy Had A Balloon

He had a red balloon, and he wanted to give it away, but he didn’t know where to go.

He went up to the sky, and he went down to the ground, and everywhere he looked there was nothing but blue sky.

Then he thought maybe it would be better if he put it in his pocket.

But then his balloon burst!

And now there’s no balloon at all! 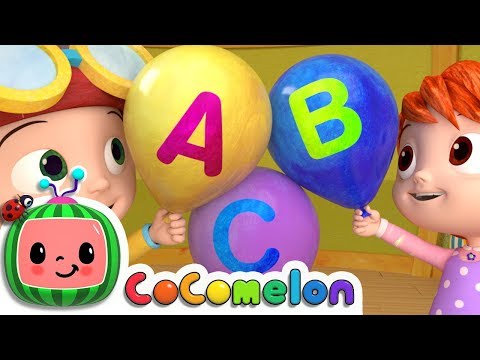 This is a kids song from the US. It was created by the American Broadcasting Company (ABC) in 1957. It has been sung on many occasions and is still sung today.

The ABC song with balloons will help you learn the alphabet!