This is a children’s song that has been around for quite some time. The lyrics are about the different types of ants going out to find food for their colony. 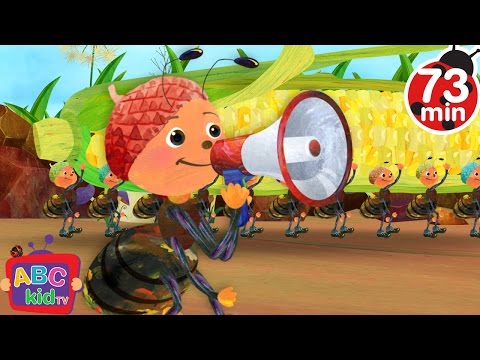 This song is about the ants going marching one by one. It’s a classic kids song and easy to learn.

Ants go marching one by one,

Marching in a band,

Singing as they go,

Some get ahead and some fall behind,

But they all are happy that they’re near the queen!