The Baby Blue Whale Song is a popular children’s song that is sometimes sung to the tune of “Twinkle Twinkle Little Star.”

“Baby Blue Whale” has been around for a long time and it’s often sung to the tune of “Twinkle Twinkle Little Star.” The song was created in the 1800s by one British writer, but it was not until the 1960s when it became popular. 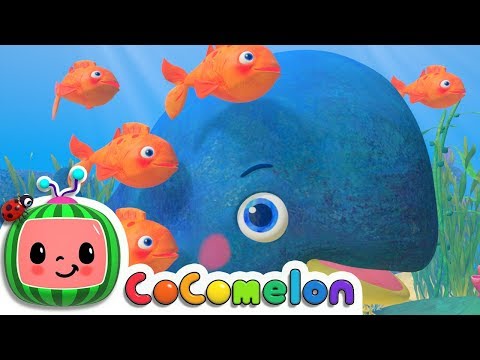 The Baby Blue Whale Song is a song that is sung by children. It has been around for a long time and it has been passed down from generation to generation.

The song was first written in the 1800s by the author of the book, “The Little Lame Prince” who was also known as Hans Christian Andersen.

The song has been translated into over 70 languages and it is still one of the most popular kids songs today.