The nursery rhyme “Baby Shark” has a sequel. This sequel is called “Hide and Seek Version”. In this song, all the characters are hiding from Baby Shark.

The lyrics of the song are as follows:

“Baby shark, baby shark, where have you gone?/I’m going to find you now, but I can’t see/Where could you be?”

This nursery rhyme is fun to sing with kids and it helps them learn colors and animals. 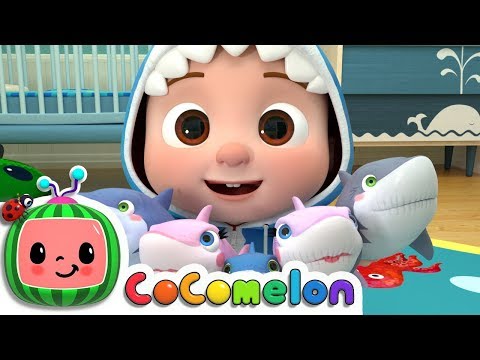 This is a nursery rhyme that has been in the public domain since 1885. It is a catchy song, which has been translated in to different languages and dialects.