The most popular children song is “Twinkle Twinkle Little Star” which is sung in over 100 languages and has been translated into more than 20 different languages.

The nursery rhymes and children songs have been passed down from generation to generation. They are an important part of the culture of a nation or a community. 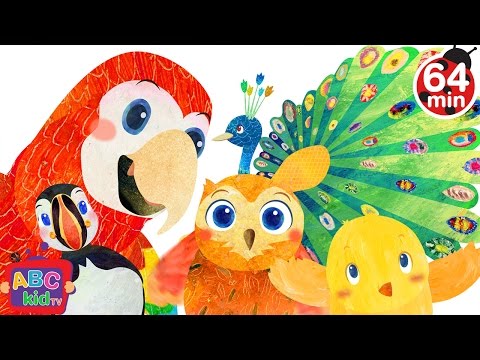 The song “Hey Diddle Diddle” is a popular children’s song that has been around since the 18th century. It was originally called “Mary Had a Little Lamb.”

The Cat and the Fiddle,

The Cow jumped over the Moon,

The Horse threw up on the Tree,

And the Dog went to Hoe-Down.