The title of this article is also a reference to the song “Chicken Dance” by The Chieftains. 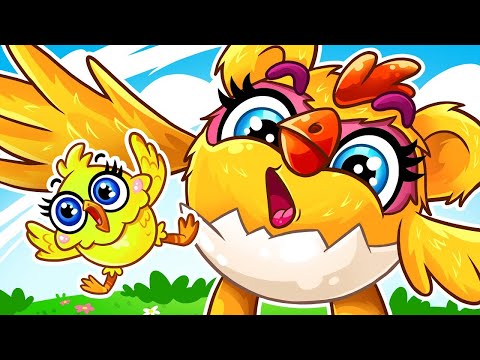 The chicken dance song is the most popular children’s song in the world. It has been described as a “classic”. It was written by an American composer, Irving Berlin, in 1928 and it was sung by Bing Crosby and his orchestra. The song is about a chicken dancing to music while running down a road. The lyrics are very simple, but they have been sung over and over again for decades.