This section is about Christmas songs. These songs are a part of the Christmas tradition and are loved by children. They are often sung in schools, churches, and homes. 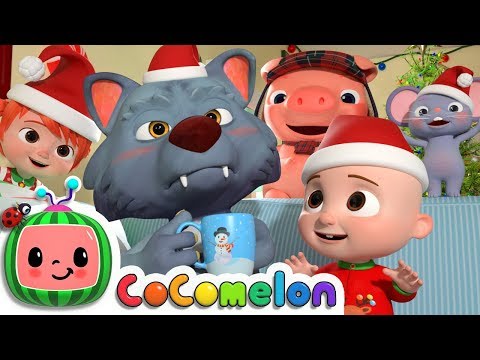 This is a medley of three Christmas songs – Deck the Halls, Jingle Bells, We Wish You a Merry Christmas.

The lyrics of these songs are about the joyous celebration of Christmas. The first song is about decorating the house and getting ready for Santa Claus to come. The second one talks about bells ringing for Christmastime and how people wish you a Merry Christmas. The third one talks about all the fun that kids have during this time of year.