Cody is a three-year old boy who loves to sing and dance. His favorite songs are nursery rhymes and kids songs, which he often sings to his parents.

2. Old McDonald Had a Farm 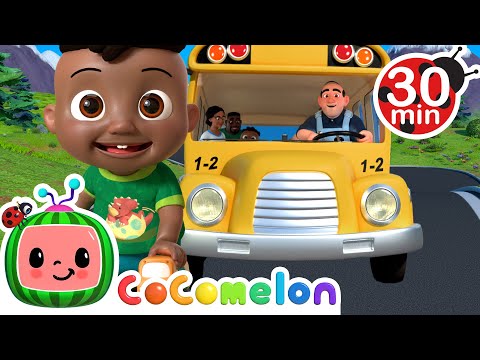 Cody loves to sing and dance to these songs.