One of the most popular nursery rhymes of all times is the “Excavator Song” by Jeff Brown. This song is a catchy tune that teaches kids about construction vehicles.

The Excavator Song is one of those songs that are just so easy to sing along with and remember. It has a catchy tune, which is why it’s one of the most popular nursery rhymes in the world.

This song has been around for more than 100 years and was originally created by Jeff Brown to teach his son about construction vehicles and how they work. 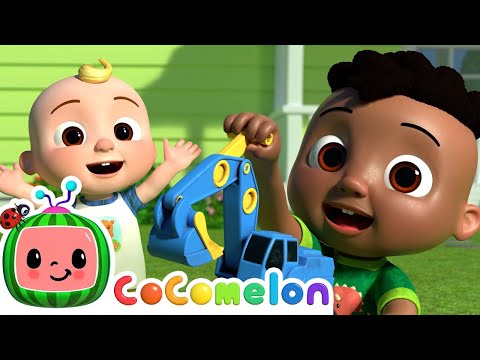 The Excavator Song is a song which talks about the construction vehicles. It is a fun and catchy song which is sung by children of all ages.

The Excavator Song has been sung by many children across the world, but it has never been recorded or published in its entirety.