This song is about a boy who gets his first haircut and the fun that he has with it.

First, he went to school with his new haircut.

He had a great time playing tag with the other kids.

But when they asked him what happened to his hair,

The little boy said “I had my first haircut!” 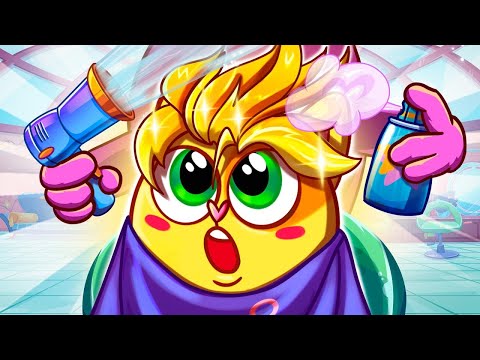 This is a funny kids song that tells the story of a boy who goes to get his first haircut and gets a very different result.

This song is about an older brother who goes to get his little sister’s hair cut, but ends up with just a snip.

The nursery rhyme has been sung for generations and is still enjoyed by children today. It was written by James Orchard Halliwell in 1843 and was first published in 1845.

The song has been translated into many languages and continues to be popular around the world.

This song is about the joys of getting your hair cut as well as how much it can change over time.