“Five Little Ducks” is a children’s song about a mother duck who leaves her eggs in the nest one morning and goes out to find food for them.

It’s a song that teaches us not to leave our children alone. The story of the Mother Duck and her five little babies is one that has been passed down through generations, and is one of the most beloved nursery rhymes in history. 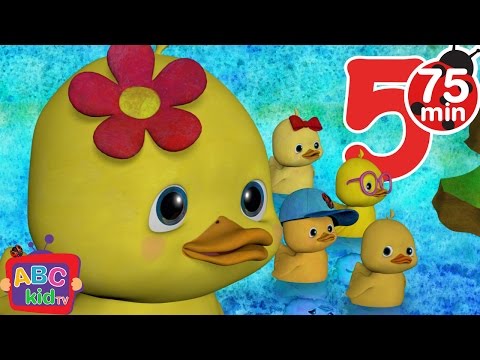 The song is a popular children’s song that has been translated into many different languages.

The song has been translated into many different languages and is known by many names, including “Five Little Ducks” in English, “Cinco Patitos” in Spanish, “Pfaffe Pfaffe” in German, “Dwie Dwerwie Dwa” in Polish, and “Deux Deux Deux” in French.

This is a fun kids song about five little ducks who are trying to cross the pond without getting wet.