The Four Little Ducks Song is a children’s song sung from the perspective of the mother duck. It is about four ducks who go out for a walk and get into all sorts of mischief.

This song has been around for more than 100 years, and was first published in the form of sheet music in 1912. The song was written by Margaret J. Wheatley, a former kindergarten teacher, and her sister-in-law, Mildred K. Wheatley. 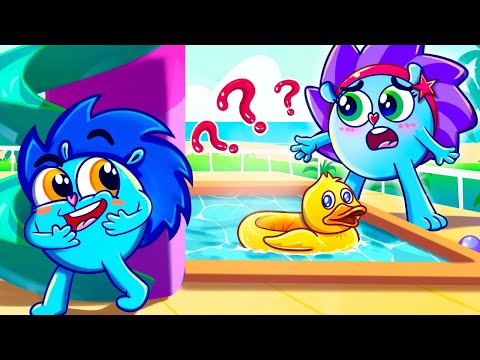 The song is about four little ducks who are playing near a pond. The mother duck leads her children to the water and warns them to be careful of the fox. They then all swim away from the pond and back to their home.

This song is a nursery rhyme that has been sung for many years. Kids love this song because it’s so catchy and easy to remember.