Frère Jacques is a classic children’s song that has been sung since the 16th century. It is also known as “Are You Sleeping?” and is a popular lullaby.

The song has been translated into over 200 different languages and has been recorded by many famous musicians, including Elvis Presley, The Beatles, and Louis Armstrong.

Frère Jacques became an international hit in 1965 when it was released by the Beatles on their album Help! 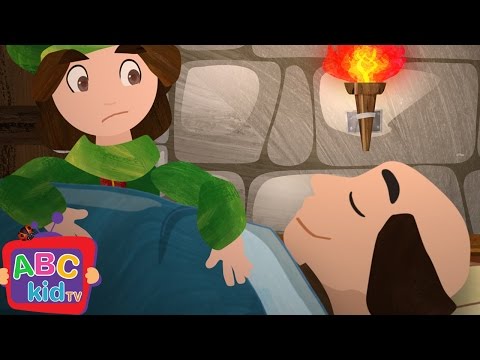 This song is a classic. It is one of the most popular songs for children’s lullabies. This song has been sung for centuries and is still sung today by many children and adults.

Pray, do not snore, my dear brother.”