Hickory Dickory Dock is a children’s nursery rhyme. It is a game of hide and seek that starts with the phrase “Here we go, hickory, dickory, dock.”

The rhyme is often used as an example of recursion in computer programming. 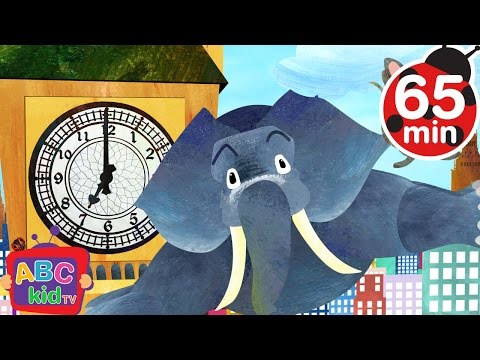 Hickory Dickory Dock is a famous children’s song that has been around for centuries. It has been translated into different languages and versions.

The song is about a mouse who is playing with his friends in a house, but he doesn’t know how to get out.