This nursery rhyme is the first verse of a poem that tells of the adventures of Hickory Dickory Dock, a mouse who loves to build and create.

The poem is said to have been written by James Orchard Halliwell in 1845. The song has been adapted into many different forms and has been recorded by many artists over the years.

The mouse ran up the clock,

The clock struck one,

And down he came again! 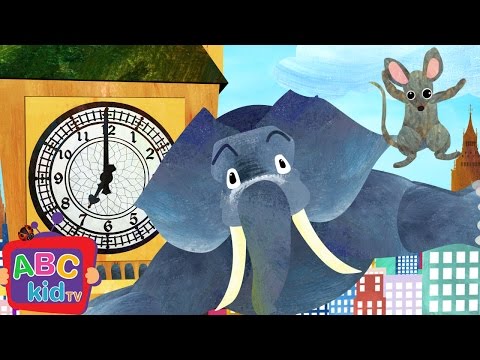 Hickory Dickory Dock is one of the most popular nursery rhymes in the world. It has been translated into many languages and has been adapted to different cultures.

Hickory Dickory Dock is a children’s song that tells the story of a mouse who goes to visit a cat, but cannot find him. The mouse starts knocking on doors and eventually finds the cat in a clock.

The song is believed to have originated from England during the late 18th century, but it has since spread around the globe and been translated into various languages.