Hickory Dickory Dock Song is a popular nursery rhyme that has been sung by children for generations. It is about a mouse who runs up the clock’s pendulum, and the clock chases him away.

The rhyme is often sung as a round, with the words Hickory Dickory Dock repeated in each line.

The song’s origins are not clear, but it may have emerged from one of two sources. One possible origin for the rhyme is from France in the early 1800s, where “hickory dickory dock” was used as an onomatopoeia to describe a horse trotting up to a house. The other possible origin of the rhyme is from England in the late 1700s where it was used as an oral counting-out game by children who would sit in a circle and chant “hickery dickery dock”. 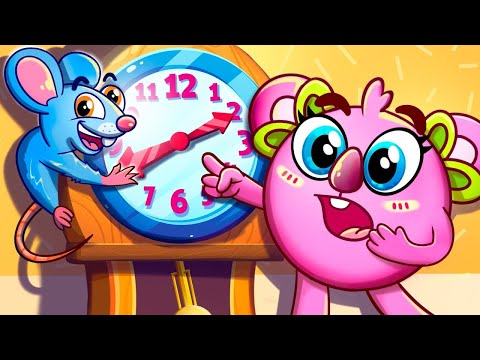 This nursery rhyme is about a mouse that runs up the clock. It was made popular by a British writer called Mother Goose in 1765. 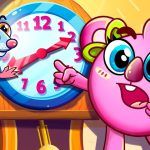