The Itsy Bitsy Spider is a popular children’s song that has been sung and recorded in many different styles.

Went up the water spout,

Down came the rain,

And washed the spider out. 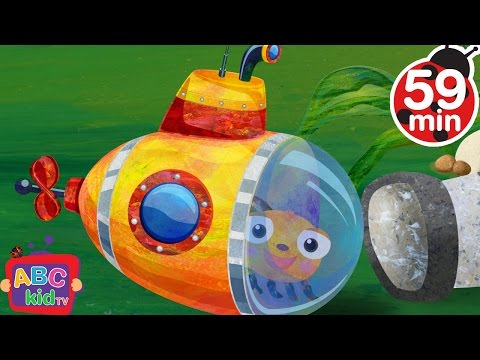 The nursery rhyme is sung to the tune of “Twinkle Twinkle Little Star” and has been translated into many languages including Spanish, German, Italian, Japanese and Mandarin. The words are often used as a teaching tool for children to learn about different animals or insects.

CoCoMelon provides free nursery rhymes for parents with kids ages 0-5 years old. They also provide other resources like lullabies and rhymes for adults who want to sing them to their kids at bedtime or in the car