“This is the story of JJ and his friends who are all having a birthday party at the same time. But there was just one problem, they all wanted to take a turn on the swing. And when it was JJ’s turn, he didn’t want anyone to have fun.”

“But then they decided that they would all share the swing, so everyone could have a turn.”

“And when it was JJ’s turn again, he said ‘I’ll share it with you’ and gave the swing to another friend.” 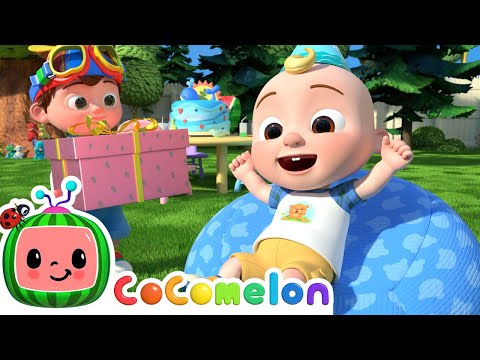 This is a nursery rhyme that tells the story of a group of friends who are playing musical chairs. The game goes on until one person gets left out and they have to sit in the corner.

This song is perfect for any age group and it can be used to teach children about social interactions and how to play musical chairs.