Little Miss Muffet is a children’s song that is sung to the tune of “Old McDonald”. It tells the story of a girl named Muffet who lives in her spiderweb, and as she is sitting there eating her curds and whey, she spots a little girl. She invites the little girl in for some breakfast, but before long, the little girl gets hungry and leaves.

This nursery rhyme has been used as a teaching tool for children since it was first published in 1812 by Francis James Child. The song has been adapted to various forms including pop songs and even rap songs. 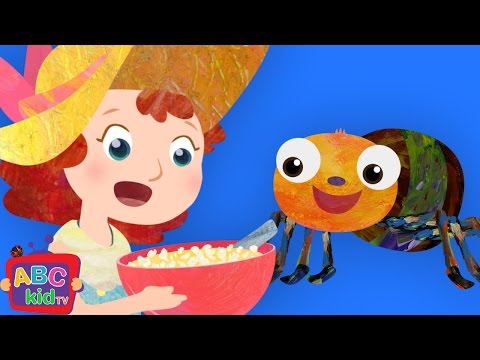 This nursery rhyme is about a little girl who is sitting down on her tuffet, eating her curds and whey. She sees a spider crawling up the wall and she instantly screams.

The Little Miss Muffet nursery rhyme is one of the most famous children’s songs in the world. It was written by John Newbery in 1784.