“No No” is a song that tells children not to touch their eyes, nose, mouth, and ears.

The song tells children to be safe and avoid dangers. 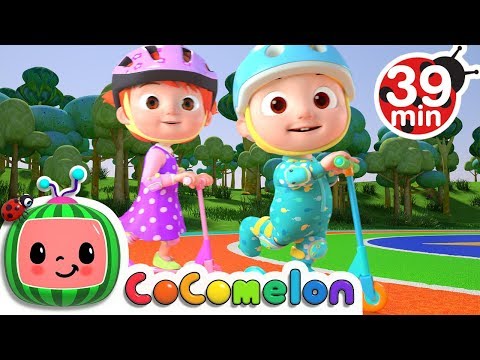 This nursery rhyme is about how children should not do anything that their parents tell them not to. They should listen and follow their parents’ instructions so that they can stay safe.