The song is about a Bingo who has a cold, but he still manages to make it to the party.

Bingo is sick and he’s feeling quite poorly

He can’t even blow his nose with his little snout.

But don’t worry, we’ll get him there in time for the party.

The Bingo is going to be fine and he’ll be there for sure. 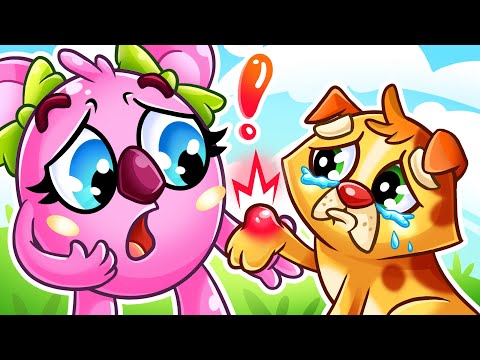 This song is about Bingo the cat who is sick and wants to go out for a walk.

Oh no, Bingo is sick,

Sick in bed he can’t move,

He’s not feeling at all.

The poor kitty’s so sad,

It’s making me feel so blue.