This is a traditional children’s song that is sung to the tune of Old McDonald Had a Farm. The lyrics are about an old farmer who has many farm animals on his farm, and one day he decides to sell them all.

The lyrics are not just catchy but also teach kids the importance of sharing.

This song was made popular by its association with the children’s TV show “Sesame Street”. 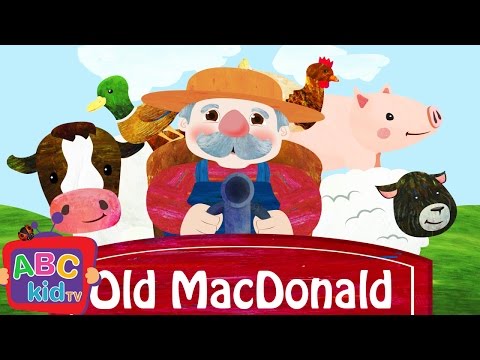 This song was written by American children’s author, James Weldon Johnson in 1903. This song is sung to the tune of “Old Mother Hubbard” and is about a farmer who had a farm with three cows, one horse, two pigs and five chickens.

The use of AI writing assistants can help generate content based on a given topic or niche.