Old MacDonald had a farm

And on that farm he had a cow

This song is sung by kids all over the world. It is one of the most popular children songs in the English language. It was written in 1823 by Scottish poet, James Collins (credited as “Mother Goose”). 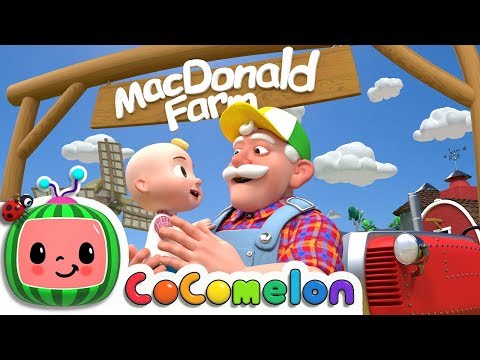 Old MacDonald had a farm and on that farm he had some cows, some chickens, a pig, and some other animals.

This is one of the most popular nursery rhymes. It’s an old song that dates back to the 18th century.