The Old Macdonald had a farm is a nursery rhyme that can be traced back to the late 18th century. It is one of the most popular and well-known nursery rhymes in the world, with over 300 known versions.

The song has been translated into many languages and has been used as an inspiration for other songs like The Farmer in the Dell, The Farmer’s in the Dell, and The Old Man and his Grandson.

Nursery rhymes are among some of the most popular songs for children to learn. They teach kids about numbers, animals, colors, shapes, seasons and more! 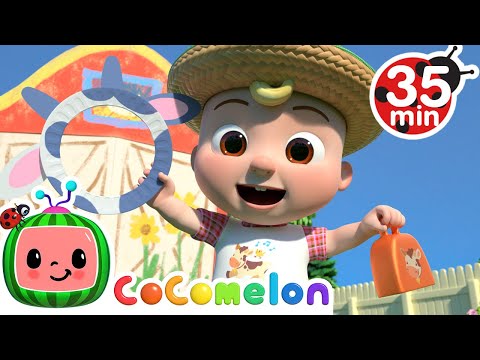 Old Macdonald had a farm, E-I-E-I-O

The farmer said to Old MacDonald, “Please be quiet!”