Peek a Boo is a song that was originally sung by the children of the United States in the 1800s. It is a popular nursery rhyme that has been translated into many languages and has been used in many different settings.

The song tells the story of two children playing hide and seek with each other. The first child hides behind a chair, while the second child searches for them by looking through their fingers. After hiding from each other for quite some time, they finally meet up again at the end of the song.

Peek A Boo is one of those songs that kids love because it’s so catchy and it’s easy to remember. It’s also an easy way to teach your kids about colors and shapes through rhymes and music. 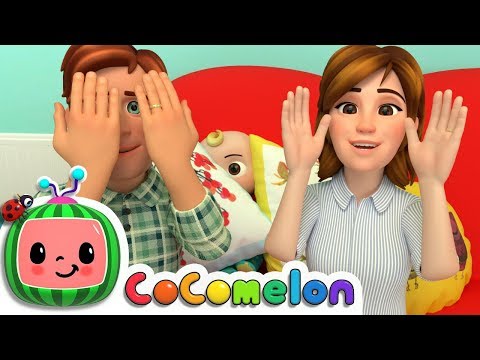 This is a section that has a lot of keywords. We are going to use the keyword ‘Nursery Rhymes & Kids Songs’ and ‘Peek A Boo’.

How many times have you heard your kids begging for a peek-a-boo song? If you’re like most parents, it happens quite often. But what if we told you there was an app that would help you come up with the perfect song in just seconds? It’s called Peek A Boo and it’s a great resource for parents who want to get their kids singing, dancing, and having fun while learning!

This is a section on kids songs and nursery rhymes.