Rock-a-bye Baby is a nursery rhyme that has been around for centuries. It was written by James Hook and published in 1837.

Rock-a-bye Baby, on the treetop high

When the wind blows, the cradle will rock.

When the bough breaks, the cradle will fall,

And down will come baby, cradle and all! 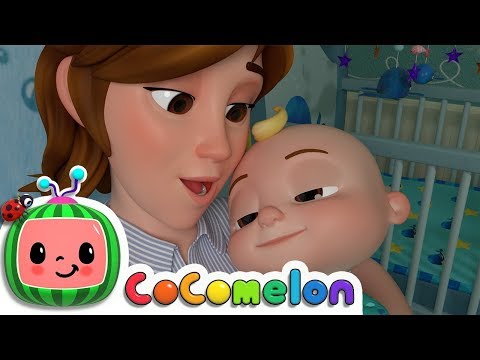 The nursery rhyme “Rock-a-bye Baby” is a simple song that has been around for hundreds of years. It is a song that parents have sung to their children since the 1800s.

This is a great example of how nursery rhymes have evolved over time. In the 1800s, this was just a simple song about rocking your baby to sleep and not much more. But as time went on, it became more complex and eventually it became an important part of culture.

The most popular version of Rock-a-bye Baby is sung by the character Jack in Disney’s “Peter Pan” film, who sings about his baby son who he has never seen before but he knows because he can feel him in his heart. This version was sung by Johnny Depp in the movie