Nursery rhymes are a great way to introduce kids to the world around them. They are also a great way to teach them about the alphabet, numbers and shapes.

Sea Animal Song Nursery Rhymes & Kids Songs is an app that is designed for children aged 2-6. It has over 20 songs with catchy tunes and lyrics that will make your child want to sing along. 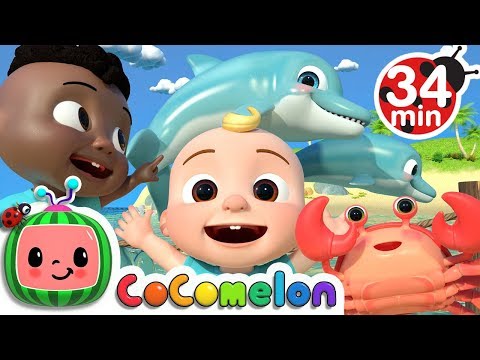 1) “The Muffin Man” – A song about a man who sells muffins to all the children.

2) “Octopus” – A song about an octopus who is trying to catch a fish but can’t seem to do it.

4) “The Cat in the Hat” – A song about a cat who has fun with two children one rainy day.