The song is about a man who wants to see his shadow, but the sun refuses to let him. The sun tells him that he can’t see his shadow because he is too big.

The man then goes to the moon and tries to find his shadow there, but the moon also refuses to help him. The moon tells him that he can’t see his shadow because he is too small.

The man eventually goes back home and asks a little girl if she will show him his shadow for just one coin. She agrees and leads him outside where it’s dark, but suddenly, there’s a light! His shadow has finally been found! 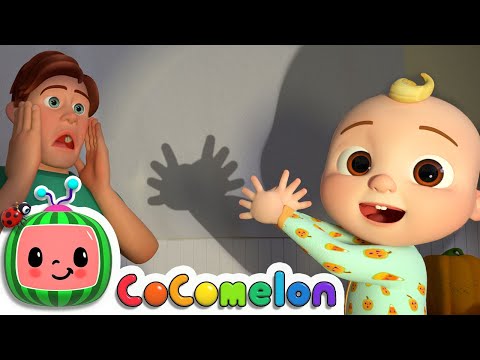 This is a song that was written by the children’s author, Shel Silverstein. The song has a unique and interesting rhythm to it.

The song tells the story of a boy who comes home from school and finds his shadow has gone away. He starts searching for it all over the house, but to no avail. Finally he goes outside to find his shadow and is reunited with it at the end of the day.