Sharing is Caring Song is a children’s song that was written by the American songwriter Shel Silverstein. It tells parents to share their belongings with their children and not to hoard them.

The song was originally published in 1967, but it was re-released in 1988 as part of an album called Songs for the Very Young. 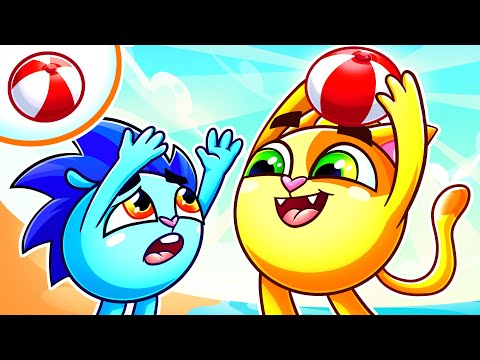 Sharing Is Caring is a popular children’s song that has been covered by a number of artists over the years.

The song was written in the late 1800s, but it wasn’t until the 1960s when it became popular, and from there it has been covered by many different artists. The song is about sharing and caring for others.