One of the most famous nursery rhymes is “The Snowman Song”. It is about a man who tells his son about a snowman that he made. The son asks his father to make him one, but the father says he can’t because he doesn’t know how.

This song was created in 1843 and it’s popularity has only increased with time. It has been translated into over 150 languages and it’s been included in more than 1,000 books.

Snowmen are not just for wintertime – they’re also used as a symbol for the coldness of winter, which makes them perfect for kids songs! 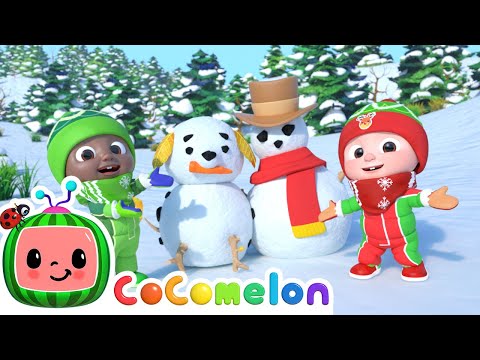 Nursery Rhymes and Kids Songs are a great way to teach kids about the world. They can help them learn new words, develop their vocabulary and also introduce them to different cultures.