Today, we are going to talk about some of the most popular nursery rhymes and kids songs that are not as well-known but still worth a mention.

Stick To It – This is an old English nursery rhyme which is also known as “The Old Woman Who Lived In A Shoe”. The old woman in this rhyme has a good reputation for always telling the truth, even when no one believes her. 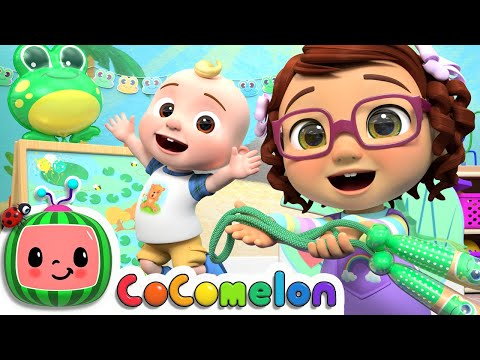 The songs and rhymes we sing to our children are the most memorable part of their childhood.

These nursery rhymes and kids songs have been passed down for many generations, but not all of them are great for children.