The song “Summer vs Winter” is a video for kids that shows two characters, one wearing a summer outfit and the other wearing winter outfit. The two characters are singing about how they love their respective seasons.

The video is available on BigzVideo.com and has been viewed more than 1 million times since it was uploaded in April 2018. 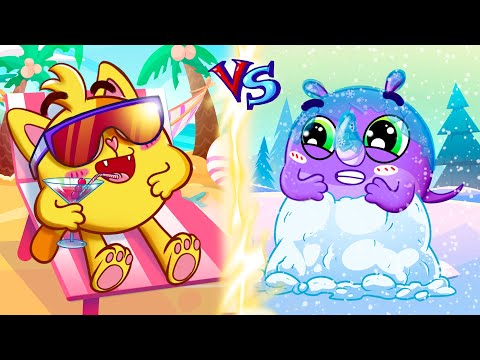 The song is about the changes in seasons. In winter, the days are shorter and there’s snow on the ground. The animals hibernate and the children get to play outside more often. In summer, it’s warmer and people want to spend time outside.