The Taekwondo Song is a fun and interactive song for kids that teaches the basic moves of Taekwondo.

Nursery Rhymes & Kids Songs is an excellent app with over 40 songs and 10 languages. It’s an interactive app that is fun for kids and parents too! 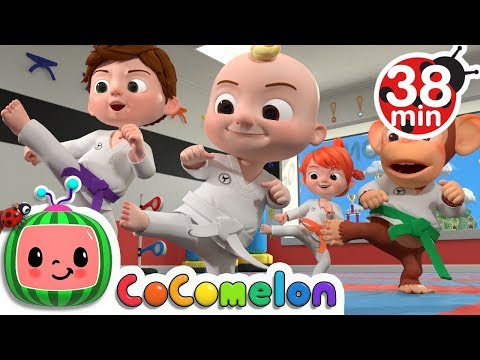 The Taekwondo Song Nursery Rhymes & Kids Songs is a collection of nursery rhymes and kids songs that are sung in Korean.

This collection of songs was created by the Taekwondo Song Company which is located in South Korea.

The company was founded by a group of taekwondo instructors who wanted to create something to teach children about taekwondo and to help them learn Korean.

In this section, we will explore some of the benefits of using these songs as well as some examples of the songs available on this website.