Ten Little Buses is a nursery rhyme that has been popular since the early 1800s. It is about the ten little buses that have been coming down the road. The song has many variations, but it always has the same tune and lyrics. 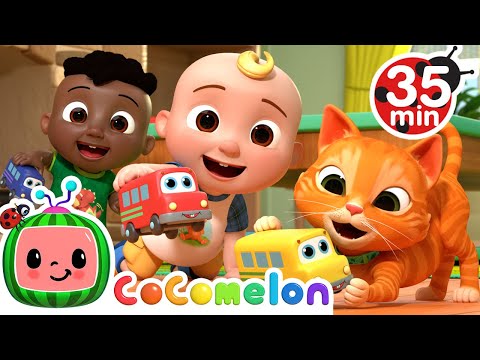 Ten Little Buses is a song written by Shel Silverstein. It was originally published in 1969 and has since been recorded by many artists including Danny Kaye, Shirley Temple, and Judy Collins.

Ten Little Buses is a nursery rhyme sung to the tune of “Ten Green Bottles”. It tells the story of ten green buses that are lined up on the side of the road waiting for passengers to come along. The first person who comes along gets on board, but then nine other people come along, one after another but all looking for a ride. The last person who comes along is so tired that he falls asleep before getting on board.