Thank You Song (School Version) is a song from the American animated television series, “SpongeBob SquarePants”. The song was written by Tom Kenny and Andy Paley. 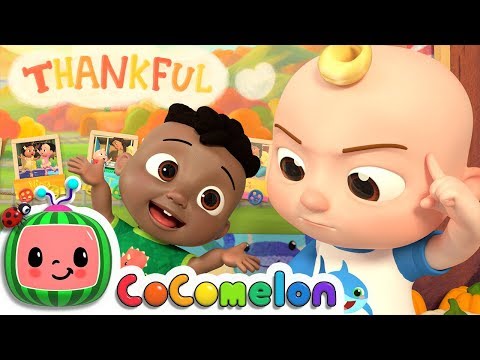 Thank you song for the kids is a fun and easy way to teach children about thankfulness. It’s a great way to show appreciation for all that we have.

This song teaches children that they should always be grateful for what they have, and not take anything for granted. It also teaches them how to say “thank you” in different languages.

In the video, kids are shown singing and dancing with their parents in a circle while holding hands. The lyrics of the song are displayed on the screen as well as subtitles in different languages.

The video has been viewed over 1 million times on YouTube and it’s been shared by many popular social media influencers like Dr. Seuss, Disney Pixar, Nickelodeon, and more!