The Bird Song is a children’s song that was originally published in 1876 with music by Josephine A. L. Herges and words by Sarah E. L. Knapp.

This is one of the most popular nursery rhymes for kids across the world and it has been translated into more than 30 languages and dialects. The melody of this song is mostly used in other songs as well, for example, “The Old Gray Mare” or “The Little Boy Lost”.

The lyrics of this song are about a bird who sings his heart out to the other birds who are sleeping because they’re too tired from all the singing they did earlier in the day while they were building their nest. The bird talks about how he would love to sing but he’s so tired that he just can’t 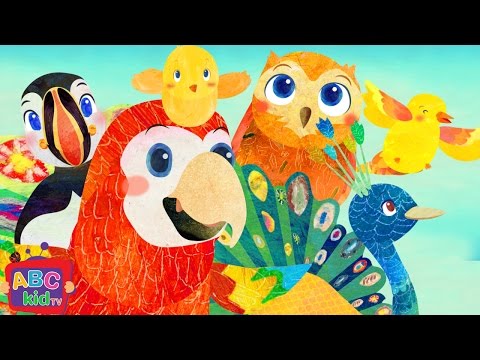 “The Bird Song” is a popular children’s song that has been passed down through generations.

This song is about a bird who goes to visit his friend. On the way, he sings about all the things he sees along the way and all of the different animals and people he meets. The song ends with him singing that this was a very beautiful day for him to meet all of these new friends.

The lyrics are simple and repetitive, which makes it easy for children to learn them by heart.