The most popular song for kids, the dentist song is about a trip to the dentist.

The Dentist Song is a popular children’s song. The lyrics are about going to the dentist. It was written by Dr. John A. Hutton, Jr., and it was published in Denmark by his wife, Vivian Hutton, in 1937. 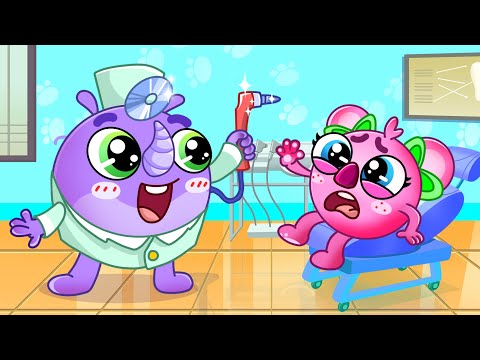 The Dentist Song is for children aged 3-6, but it can be enjoyed by all ages. It is intended to help children deal with their fear of going to the dentist. The song was created in 1979 and has been translated into many different languages, including Spanish, French, German, Portuguese and Hebrew.