“Duck Hide and Seek” is a children’s song that was popular in the early 20th century. It is about a duck who hides from hunters by hiding in a hollow log. The hunters try to find the duck while they sing this song. 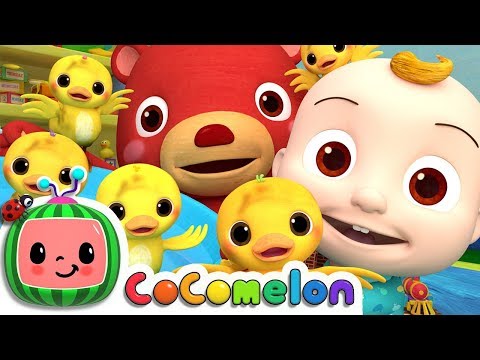 The Duck Hide and Seek Song is a popular children’s song that has been around for a long time. It is also called The Little Duck Song. In the song, the mother duck tells her little duckling to hide while she goes to find some food.

The song has many variations and it can be found in different languages, including Spanish, French, German, Swedish, Korean and Chinese.