The Finger Family Song is a popular nursery rhyme that teaches children the order of their fingers. It’s a very easy song for kids to sing and has been around for decades.

This song is usually sung in English, but there are many versions of this song in different languages, including Spanish, French and Hindi.

The rhyme starts with “one finger” and continues until “all the fingers”. The last line is “and all the thumbs”, which can be either omitted or changed to “and all the toes”. 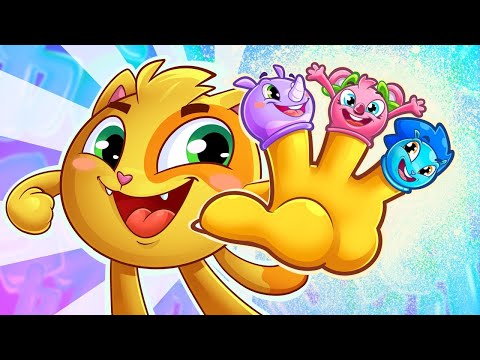 The Finger Family Song is a song that teaches children how to count on their fingers. It is a classic song that has been sung by parents and teachers for generations. The song begins with one finger, then two, followed by three, four and so on until the last finger of the hand is reached.

This video shows an animated version of the Finger Family Song. It features different animals in each frame as they sing along to the lyrics of the song. The animation is colourful and engaging for children who will be entertained from beginning to end!