The Lunch Song is a song about lunchtime. The song is sung by a group of children and features lyrics about what the children are eating for lunch that day.

A popular nursery rhyme on the channel is “Twinkle Twinkle Little Star.” It has over 15 million views on YouTube. 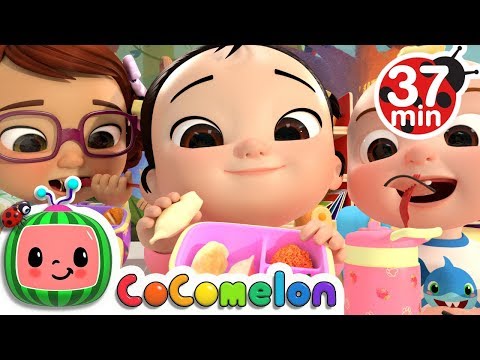 The Lunch Song is a children’s song written and performed by the American singer-songwriter Bobby McFerrin.

It was released in 1988 on the album “Simple Pleasures”. The song is about a schoolgirl who, just before lunchtime, must leave her classroom to go to her locker and get her lunch. Along the way, she sings about all of the things she sees.

The song was popularized when it was used in an episode of “Sesame Street” in 1989. It has been covered by many artists including Bobby McFerrin himself, who recorded it again for his 2002 album “Circle Songs: Singing with Children”.