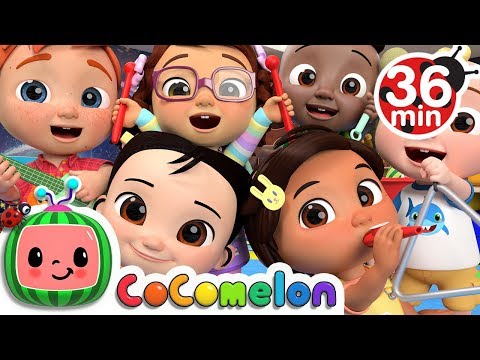 The More We Get Together is a children’s album that has been created by the team at My Singing Monsters. It includes 20 songs that are targeted towards children aged between 2 and 7 years old.

This album contains songs that are all focused on co-operation, togetherness and friendship. The songs are all sung by a range of different characters, which adds to the child’s enjoyment of the album. They also include sound effects and musical instruments to enhance the entertainment value of the album for kids.

The lyrics in these songs have been carefully written to be fun, engaging and catchy for kids to enjoy. The words have been carefully chosen so they can be easily understood by children as well as adults who might be listening in on their playtime or bedtime routine with their youngsters.