The Shapes Song by Peter and the Wolf is a popular children’s song. The song, which is about shapes of animals and their sounds, was originally written by Sergei Prokofiev in the 1920s. 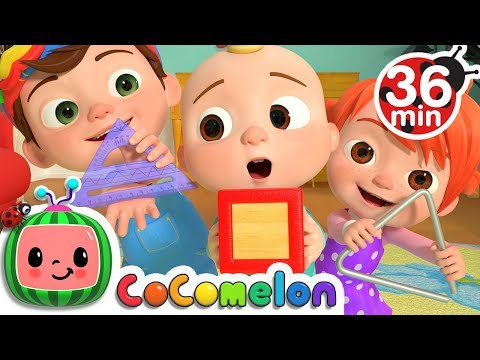 The Shapes Song is a nursery rhyme that can be sung by the kids. It is a song about shapes, colors and numbers. The rhyme has been sung for centuries and it is still used today by parents and teachers as well as by children.

Some of the most popular nursery rhymes include “Twinkle Twinkle Little Star”, “Old MacDonald Had a Farm” and “Baa Baa Black Sheep”.