There are a few nursery rhymes that have become popular over the years. Some of them are “The Tortoise and the Hare”, “Old King Cole”, “Three Blind Mice” and many others.

Most people know these nursery rhymes as they were passed down to children from their parents or grandparents. However, it is interesting to note that some of these songs might not have been originally written for kids. They might have been written for adults or even adults who were children at the time when they were first published. 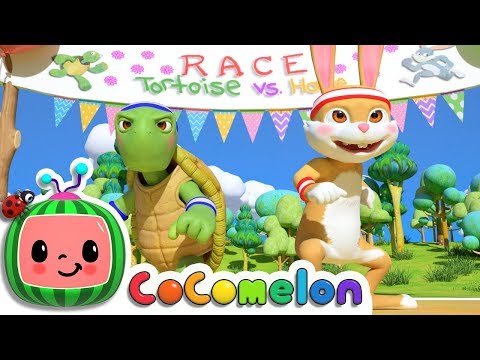 The Tortoise and the Hare is a popular children’s song that was first published in John Gay’s 17th century English ballad, “The Parson’s Tale”.

The Tortoise and the Hare is a popular children’s song that was first published in John Gay’s 17th century English ballad, “The Parson’s Tale”. The song tells the story of two animals who race each other in a race. The hare starts out very fast but soon becomes tired and stops to rest. The tortoise starts out slowly but soon overtakes the hare.

This nursery rhyme teaches us a lesson about patience and perseverance. It encourages us to be diligent and not give up easily when we are faced with challenges or obstacles.