This Old Man is a children’s song about an old man who goes to see his doctor. He has a cough, he has a cold, he has a fever, and he has to stay in bed.

This Old Man was written by John Tams in the late 1960s and was originally recorded by the British folk-rock band Fairport Convention. 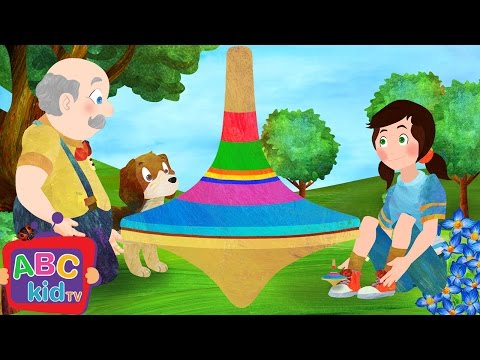 This Old Man is a classic children’s song that has been sung for centuries. The lyrics are about a man who is old and tired of being treated like he doesn’t know anything.