A popular nursery rhyme from the 1800s, Winter Song is a fun and catchy song that has a lot of variations.

The song is about the snow falling and feeling cold, but it also has a positive message. The song makes kids feel happy when they play in the snow.

Children songs are used to teach kids certain lessons in life like sharing, being kind, not being greedy or selfish, etc. 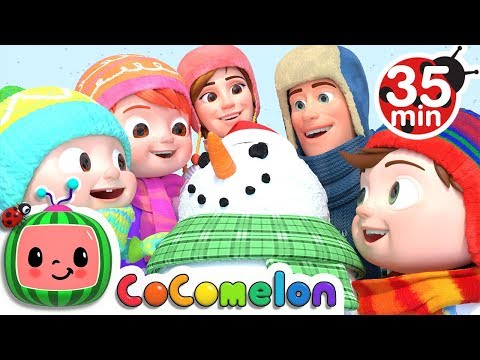 “Winter Song” is a nursery rhyme that was written in 1809 by John Newbery. It was originally published in his children’s book, “The History of Little Jack Horner”.

The song is about a little boy who goes out to play with his friends on a cold winter day and gets stuck in the snow. He tries to build a snowman but he can’t because he’s too tired. So he sings this song to himself while trying to get back home.