A nursery rhyme is a short poem for children, usually about a real or imaginary event. Nursery rhymes are usually sung or recited to children, with music and gestures. These songs are often accompanied by finger plays or dances.

Nursery rhymes have been around since the 16th century, but the first known publication of a nursery rhyme was in 1806. They were originally used to teach children basic skills such as language and literacy.

Some of the most popular nursery rhymes include: “Twinkle Twinkle Little Star”, “Baa Baa Black Sheep”, “The Wheels On The Bus” and “Old MacDonald Had A Farm”. 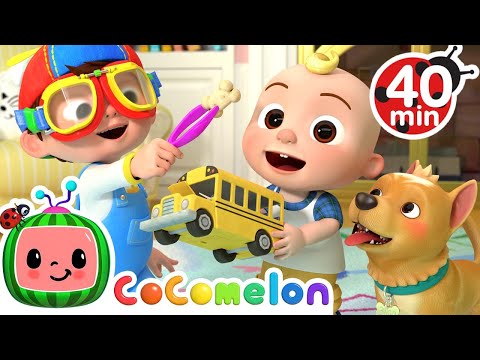 These are some of the most popular nursery rhymes and kids songs. They are a great way to teach your kids about the world around them and introduce them to new cultures.

Wheels on the Bus – This is a song that teaches children about how things work. It also introduces them to different animals, colors, and shapes.

Little Miss Muffet – This is one of the first nursery rhymes that children learn when they’re just beginning to learn their ABCs.